Most Outstanding club in Australia! 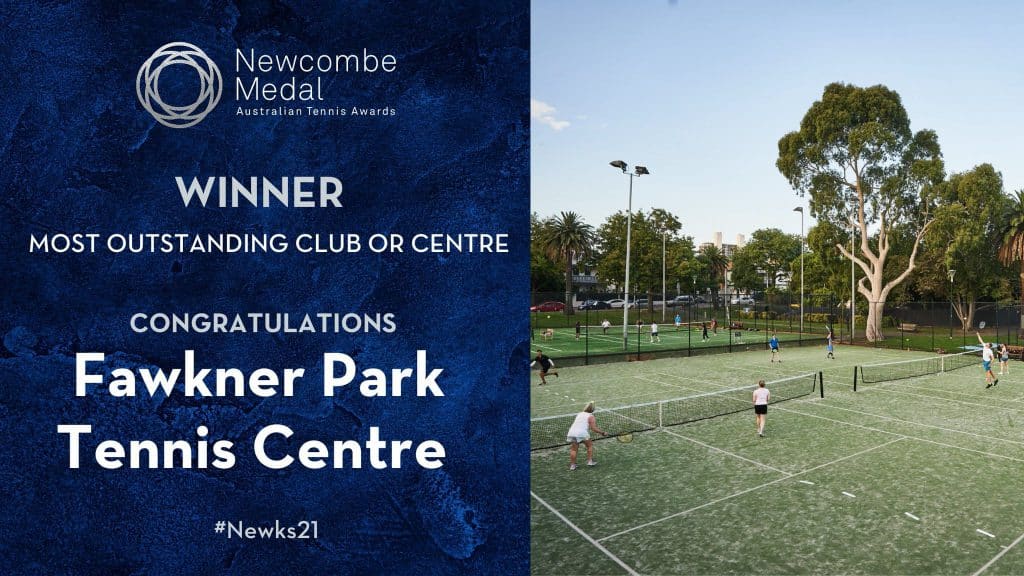 VTA were awarded the Most Outstanding Club or Centre in Australia. Fawkner Park Tennis Centre, South Yarra is the recipient of this honour after 2 years of hard work to build an all inclusive environment for the community.

Todd Woodbridge and Casey Dellacqua delivered the award via livestream at the Newcombe Medal awards. The recognition was down to the increase in participation at the venue and the following inclusive programs:

VTA invested heavily in capital improvements of the venue including resurfacing the courts and upgrades to the clubhouse over the past 2 years. The VTA team are dedicated to Professional Development to ensure they are improving and innovating to stay ahead of the curve.

“Fawkner Park Tennis Centre was named as the Most Outstanding Club or Centre in Australia, a fitting title for a club that has continued to make waves throughout the pandemic.” – Tennis Victoria

“Located in the Melbourne suburb of South Yarra, the Fawkner Park Tennis Centre is managed by the Victoria Tennis Academy and aims to be a “community hub for anyone to come and play tennis”. The number of participants in junior programs has grown by 26 per cent in the past year, while adult participation is up 48 per cent.” – Tennis Australia

The team are pumped to have received this honour and look forward to continuing to build on this momentum! 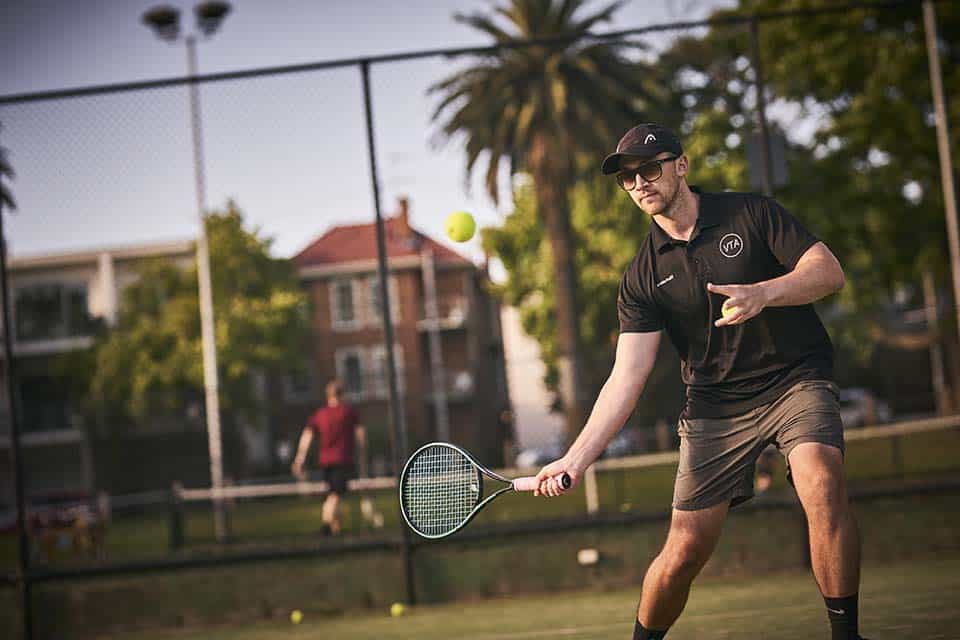 MESSAGE ONE OF
OUR TEAM TODAY

Always wanted to give tennis a try? We offer your first lesson at a discount.

Introduce your child to the dynamic world of tennis with a free trial lesson.

Book a tennis court online for a discounted rate.